If you are concerned about the Common Core State Standards (CCSS) that are being implemented in your schools in Washington State, then you’ve come to the right place.

You can read up on the CCSS by browsing the categories to the left and then check out our ‘Get Involved’ tab to find out what you can do. If you’d like to do more, please email us at stopcommoncorewa@gmail.com for more information.

The Underground Parent (TUP) is a new website went public in February. All content from the Stop Common Core in Washington State (SCCWS) has been ported over and merged with the content from an older site of the same name (TUP). The education reform issues being addressed are broader than the Common Core. That does not mean the Common Core and efforts to stop it are no longer important—they are as important as ever and will continue to be addressed.  New posts and content are being made on the TUP site.  The SCCWS site will be dormant but accessible. 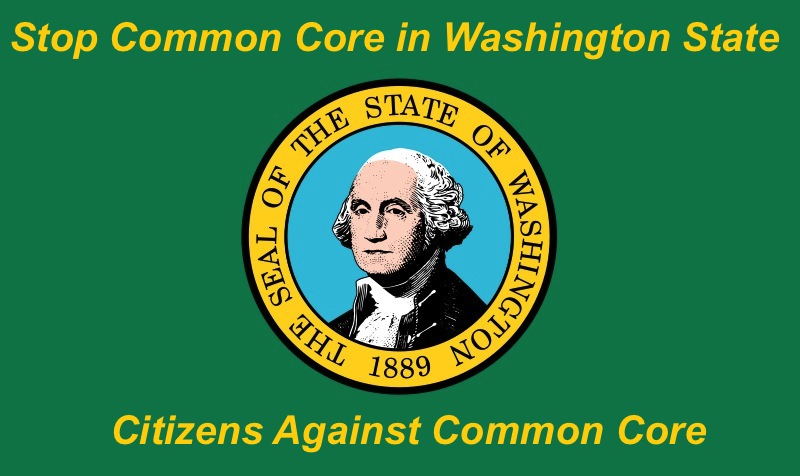 There are a number of Facebook groups and pages in Washington. If interested, request to join a group. There are groups for different areas of the state. The main Facebook group for the state is Washington State Against Common Core.